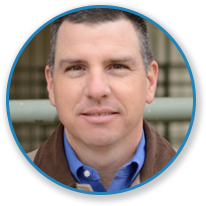 Jeremy graduated with a Bachelor of Science Degree in Animal Science from Tarleton State University in 1994 and a Master of Science Degree in Physiology of Reproduction from Texas A&M University in 1997. After managing a purebred Angus operation in Oklahoma and a commercial cow/calf operation in the Texas Panhandle, he began a career in embryo transfer in 2002. In 2006, Jeremy moved to the Sire Services division of Ultimate Genetics. Jeremy opened Integrated Breeders Service in May 2010. 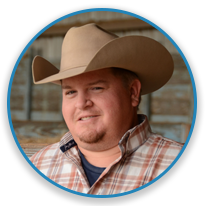 While attending college, Zach managed the Texas Tech University Ranch Horse Center where his responsibilities ignited his interest in reproduction technology.  For 8 years, Zach worked at Select Breeders Southwest as a technician and breeding manager.  His duties included collecting stallions, freezing semen, breeding and foaling mares.  In 2016, Zach joined the IBS team as a reproduction technician.  Zach oversees day-to-day operations at Integrated Breeders, both with bulls for semen collection and cows for reproduction.   His background and vast experiences made his addition to IBS valuable for bovine reproductive services.

In 2017, Gretchen graduated from Texas A&M University with a Bachelor of Science degree in animal science.  Gretchen was actively involved in the Texas Aggie Cattle Women organization and worked at IBS while attending college.  Gretchen gained hands-on experience at IBS while working in many facets of the IBS system from storing the inventory, handling the livestock and working in the laboratory.  Gretchen currently manages the health and certification of bulls in boarding and coordinates exportable semen for our clients at IBS in addition to semen collection and insemination of cattle. 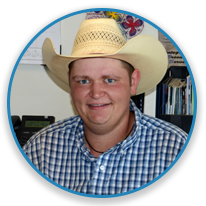 Zane graduated from Texas A&M University in 2017 with a Bachelor’s degree in Animal Science. Originally from Mexia, TX, Zane grew up around agriculture and now manages his own purebred Brangus operation. While in college, Zane was a member of the wool and meats judging teams. He also worked at Integrated Breeders his senior year. Zane currently manages our cow division of Integrated Breeders, overseeing AI and ET operations both in house and on farm. 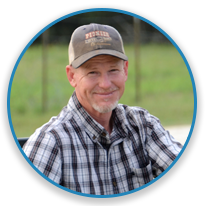 Originally from Magnolia, Darron currently resides in Franklin with his wife and 4 children. Before joining the IBS team, Darron worked as an automotive technician before opening his own shop. He now assists with bull collections, oversees facility maintenance, and bull husbandry. 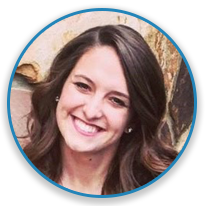 Mari Mund graduated with a Bachelor of Science Degree in Animal Science in 2015 and a Master of Science Degree in Physiology of Reproduction from Texas A&M University in 2018 with an emphasis in beef production. Between college, she interned with V8 Brahman Ranch where she assisted with the reproductive management and care of the commercial and registered herds. At Integrated Breeders, Mari oversees our semen collections and evaluations in the lab as well as manages our public relations.